Phil O’Reilly Senior - Born In 1933 To Phil & Nora O’Reilly. He was the second eldest and only son with four sisters - Patricia (R.I.P), Maura, Nuala & Nora.

Married in 1965 to Céline, they have four children, eleven grandchildren & one great grandchild.

Phil Senior has lived in Tullamore all his life running several businesses including a Bicycle Shop, Hardware Shop, Gift Shop & Undertakers all from below his family home on Harbour Street as well as a Newsagents on the Arden Road.

Phil Snr played Senior Football for Tullamore winning 3 Club County Championships and for Offaly winning the counties first 2 Leinster Championships in 1960 & 1961 going on to loose by only 1 point to Down in the 1961 All Ireland Final in front of a record Croke Park attendance of 90,556.

Outside of business & sport, Phil Snr has also contributed to his community in many ways including over 40 years service to the Meath Pilgrimage to Lourdes, 35 of which he was Chief Brancardier.

Phil O’Reilly Snr is a proud Tullamore man and we are honoured to have him as this year's Grand Marshall. 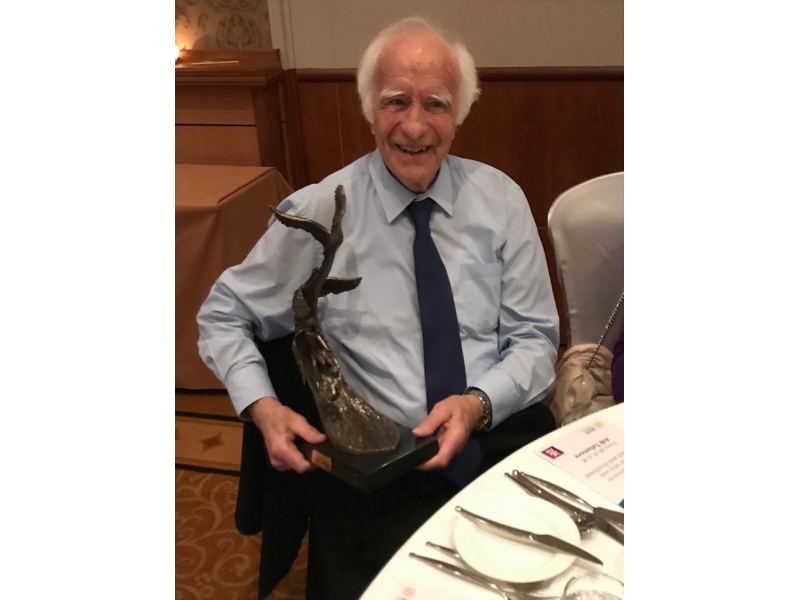 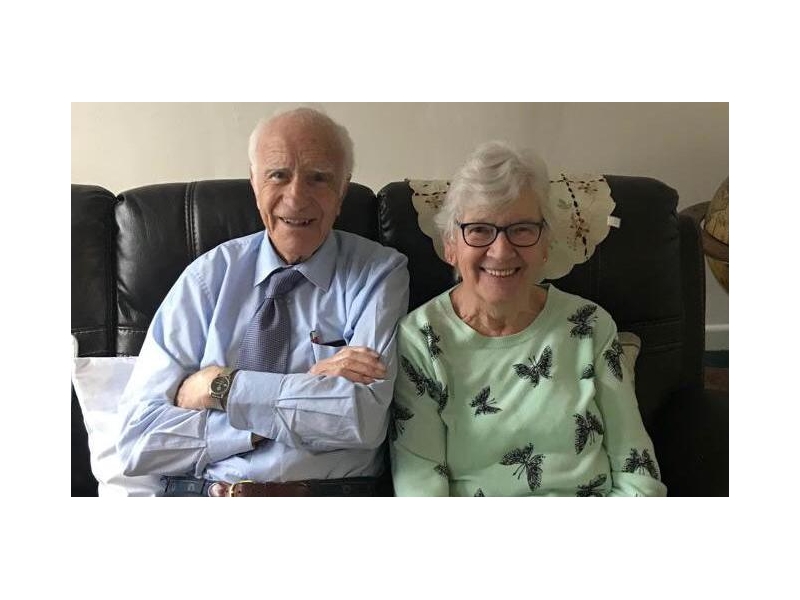 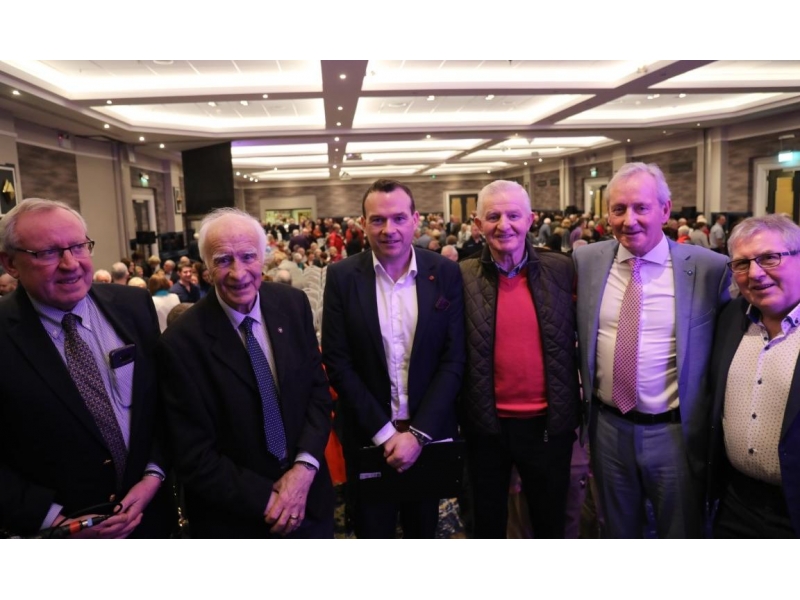